When Yvette Stephens arrives at Newark Liberty International Airport on Tuesday morning to begin her shift as a security guard, she’ll be carrying a dozen or so respiratory masks to share with her co-workers who are concerned that a passenger with coronavirus could be arriving at their terminal.

Stephens bought the masks at a nearby Home Depot store because she said no one at the airport has handed them out to the thousands of workers who deal directly with passengers and their belongings.

“We are on the front lines of this, and we’re not equipped,” Stephens said. “I bring my own mask and my own gloves to work.”

As coronavirus has spread rapidly from China through Asia into Europe, the Middle East and North America, the union that represents more than 10,000 workers at Newark, Kennedy and La Guardia airports says its members have not been properly trained and outfitted to reduce the risk of transmission.

This includes workers who handle baggage, push people in wheelchairs or clean the terminals and airplanes.

“You have cabin cleaners who come into contact with blood, vomit, mucus, feces, all types of bodily fluids, and they have no more training today than they did before the outbreak,” said Kevin Brown, the New Jersey state director of 32BJ SEIU. “We’ve requested this and we’ve gotten nowhere.” 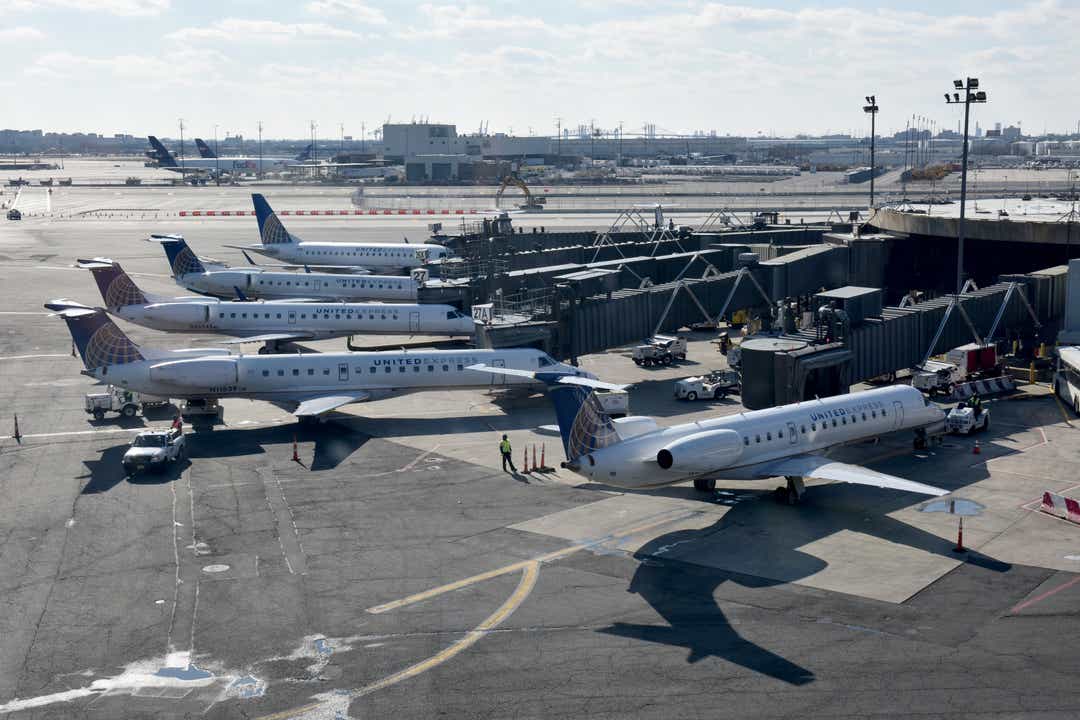 Planes at the gate in Terminal A at Newark Airport. Some traveller experienced the effects of the Federal shutdown while traveling in and out of the airport in Newark, Friday January 25, 2019.
Tariq Zehawi, Tariq Zehawi/NorthJersey.com

Many airlines and their subcontractors who employ most of the SEIU workers could not be reached for comment Monday.

Rachael Rivas, a spokeswoman for United Airlines, the largest carrier at Newark, said the company is following all the federal Centers for Disease Control and Prevention recommendations in response to coronavirus concerns, but did not specify what those were.

Alana Calmi, a spokeswoman for the Port Authority of New York and New Jersey, which runs the airports, also said the agency is following CDC guidelines and would not comment further.

The cluster of airports that serve the New York metropolitan area are among the busiest in the world. A record 140.5 million passengers traveled through the Port Authority’s four commercial airports, which also include Stewart International Airport in Orange County.

Newark and Kennedy are two of 11 airports in the U.S. that are accepting passengers who have been to China in the past 14 days and are given enhanced health screenings for symptoms such as fever, cough and trouble breathing.

Some passengers face mandatory 14-day quarantine in an aggressive effort to slow the spread of a virus that officials fear could become a pandemic. As of Monday evening, there were 53 confirmed cases of coronavirus in the United States, according to the CDC.

Foreign nationals who have visited China in the past 14 days may not enter the U.S. Coronavirus cases are rapidly increasing in other countries such as South Korea, Iran and Italy, raising the risk from passengers who are not traveling just from China.

There is no specific treatment for coronavirus and no vaccine at this time. The CDC recommends standard preventive health measures, including frequent hand washing, covering coughs and sneezes, and staying away from sick people. It does not recommend the use of face masks by the public. 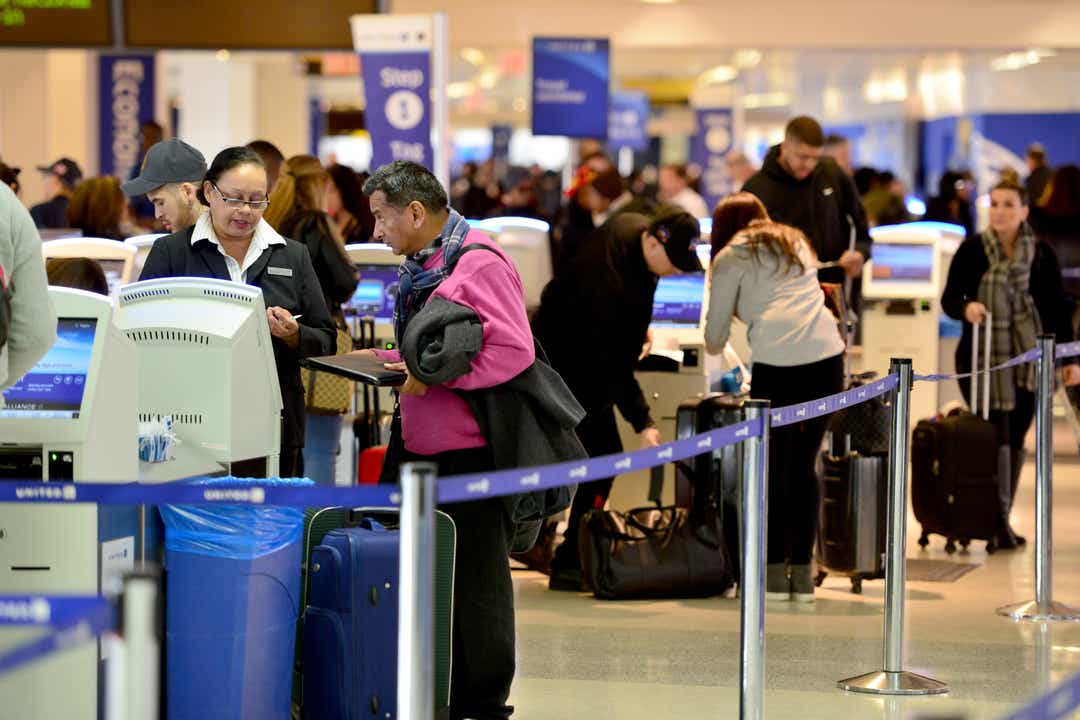 Stephens said customs and Transportation Security Administration officers have received masks, but not the 2,343 SEIU workers at Newark Airport.

“We deal with people from every corner of the world,” she said. “The thing is: We don’t know a lot about [coronavirus]. We’re just left to figure out stuff on our own, and we deal with a lot of international flights.”

Many airport workers are paid a minimum wage of $15.60 an hour and forgo medical coverage because it is too expensive, Brown said.

Newark workers aren’t the only ones saying they’re ill prepared.

In Australia, airport workers have threatened to strike unless they are given coronavirus training.